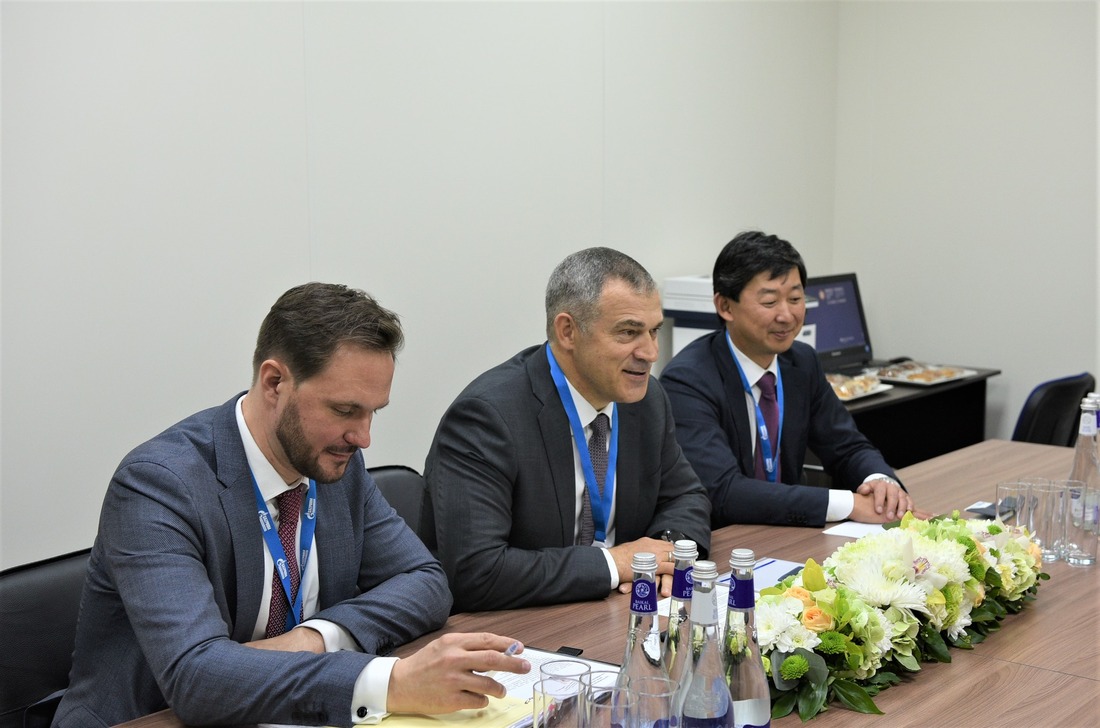 The sides covered prospects for cooperation in the field of education and personnel development, personnel training, organization of student internships and trainings, assistance in employment, implementation of joint research programs in social and corporate governance. 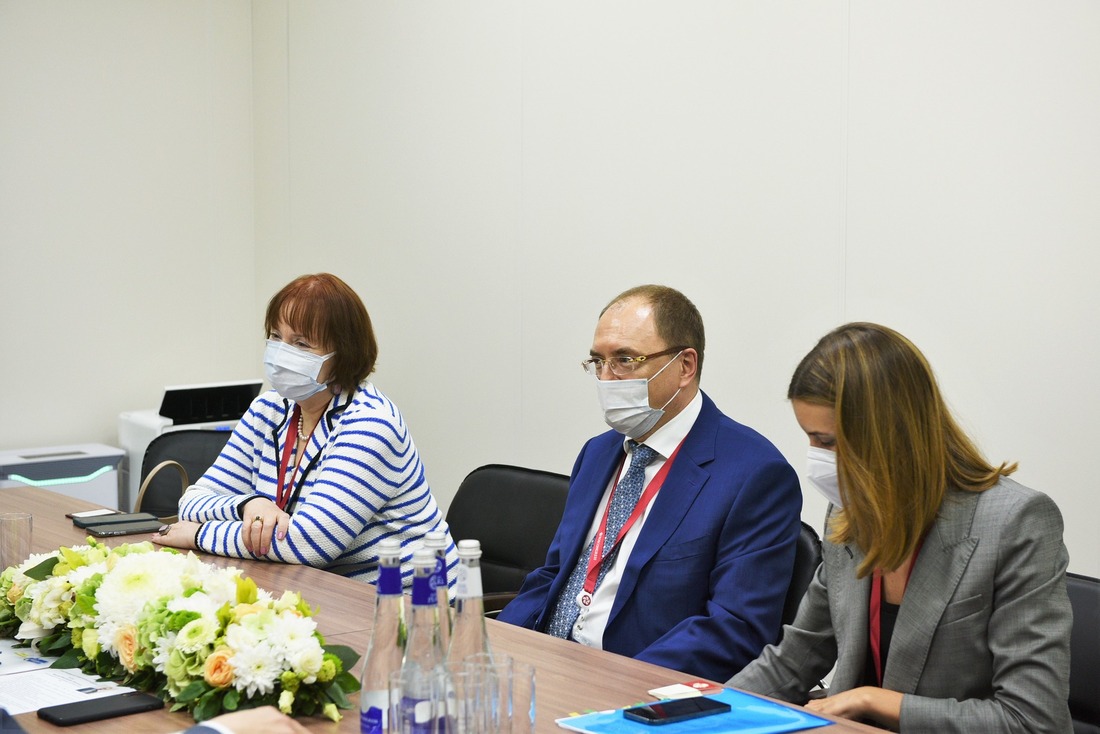 Photo: negotiations with the SPBU administration.

Sergey Tumanov, Managing Director of Gazprom EP International, highly appreciated the research potential of SPBU and MSM SKOLKOVO, and noted on the important contribution that these educational institutions make to the training of specialists, including for the oil and gas industry. 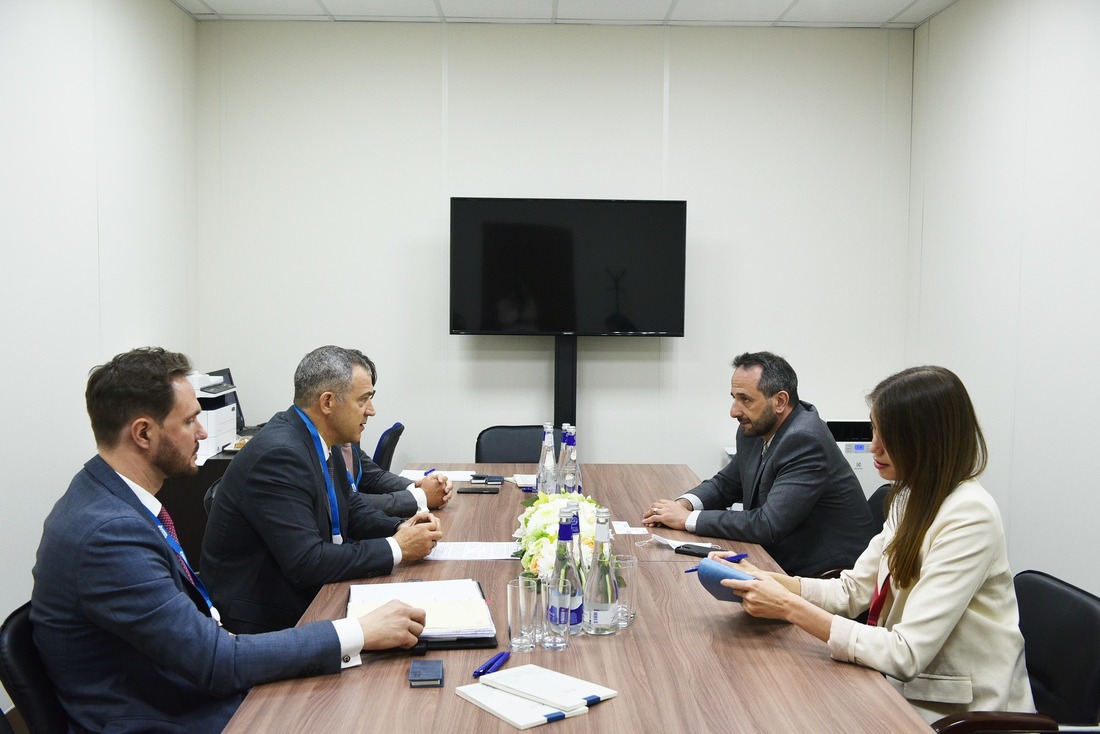 Photo: negotiations with the SKOLKOVO administration.

Gazprom EP International is Gazprom’s upstream operator outside the Russian Federation. The company is headquartered in Amsterdam, the Netherlands. The company operates in a dozen of countries across three continents and is involved in nearly 20 projects of varying magnitude.

One Doctor of Science and 25 Candidates of Sciences work in the Company. Employees of Gazprom EP International take part in certification activities of the leading universities of the Russian Federation. They are among the members of examination commissions, and teach in higher education programs and additional vocational education programs.

St Petersburg State University is one of the largest research and educational centers in Europe and the world. The university has 25,000 students, 5,000 teachers, including Nobel and Fields laureates. According to the WoS, the scientists from St Petersburg University are annually included in the list of the most highly cited researchers in the world.

Founded in 2006, the Moscow School of Management SKOLKOVO is one of the leading business schools in Russia and the post-Soviet space. In 2020, for the first time ever, the business school entered the top 50 of the Financial Times ranking for corporate programs being the only school from Eastern Europe.

The educational programs of the school include programs for business at all stages of its development — from a startup to a large corporation entering international markets.

St Petersburg International Economic Forum 2021 takes place at ExpoForum Convention and Exhibition Center on 2–5 June. The main theme of the forum is A Collective Reckoning of the New Global Economic Reality.