Africa’s greatest producer and leading exporter of natural gas to Europe, Algeria is of particular interest to Gazprom. A representative office of Gazprom and a branch office of Gazprom International — Gazprom’s special-purpose enterprise deploying upstream projects overseas — ensure a permanent presence in this North African country.

Gazprom International operates an E&P project in the El Assel area of the Berkine oil-and-gas-bearing basin. To date, two gas-and-oil fields and two gas-and-condensate fields have been discovered within the area. The last two are about to come on stream.

In terms of business development, the existing Algerian mechanism of public tenders for hydrocarbon areas and the country’s ambitious program promoting exploration and oil-and-gas infrastructure development are of interest to Gazprom Group. Being state-owned paves the way for both Gazprom and Sonatrach to jointly deliver some Algerian projects through intergovernmental agreements, which, by the way, is not contrary to the current petroleum law.

This, however, does not limit the two companies to intra-country operations only, but, on the contrary, allows for joint operations (if and as proposed by the Algerian side) in third countries; Sonatrach’s presences in the African states being of paramount interest. Seeking an enhanced cooperation encompasses not only exploration and production, but also asset swaps, appraisals and tests on old energy facilities, personnel training and retraining, export optimization through swapping (pipeline gas for LNG) in the global market, the expansion of the fuel-distributing network in Algeria, etc. The parties are mutually interested in enhanced cooperation. 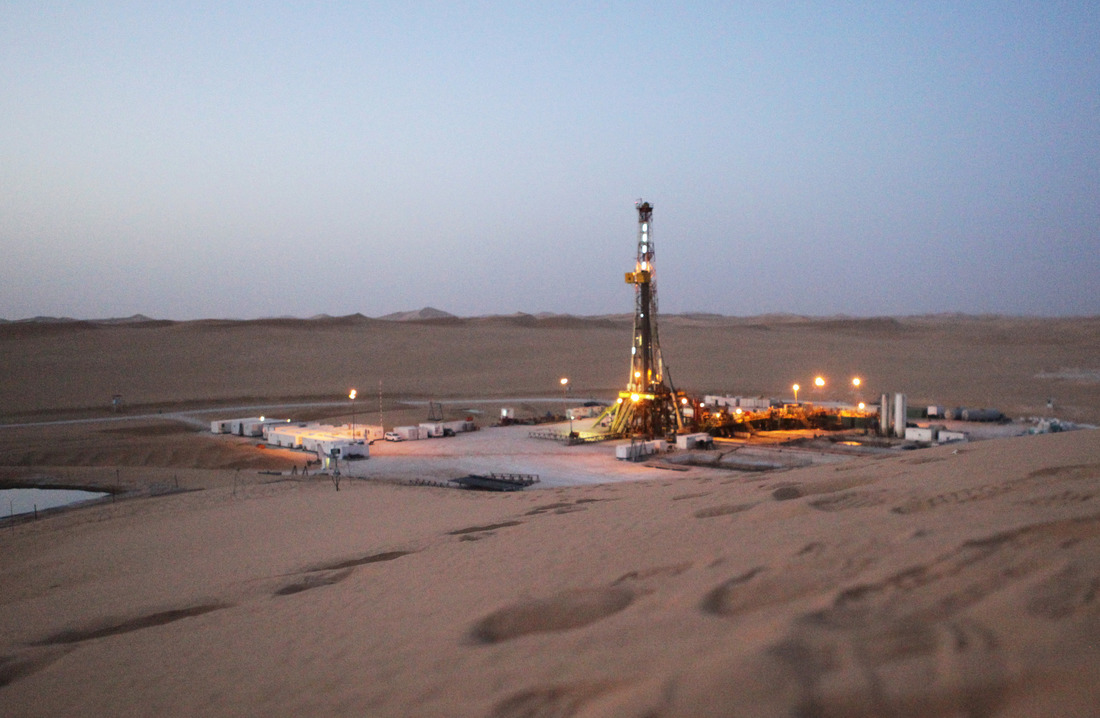