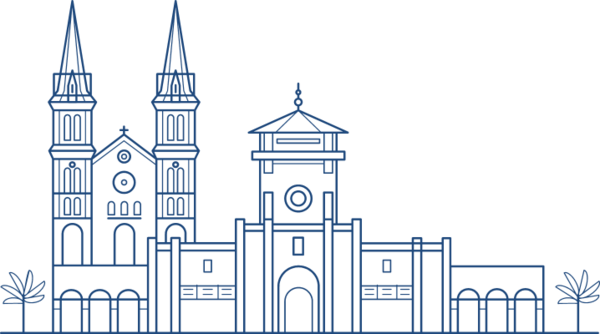 The Gazprom Group’s strategy of pursuing new international markets views Vietnam as one of the Asia-Pacific (AP) countries with most potential for energy projects.

In the Socialist Republic of Vietnam, Gazprom is represented by Gazprom International. Its Vietnamese establishment is headquartered in Hanoi. Apart from that, the company is represented in Hanoi and other Vietnamese cities as a partner of PetroVietnam involved in several joint ventures.

The partnership with Vietnam began in 1997 when a Memorandum of Cooperation was signed between the Gazprom Group and PetroVietnam.

The next important step was signing a Strategic Partnership Agreement in 2009 covering cooperation in petroleum projects in Russia, Vietnam, and third countries. Closer cooperation began thereafter.

2012 saw the signing of a training and retraining agreement whereunder Russian and Vietnamese specialists receive training and education in Russia and beyond, which also includes Gazprom International’s facilities in Vietnam.

In 2013, the parties inked a Memorandum of Understanding on the production and use of natural gas for vehicles in the Socialist Republic of Vietnam.

From 2013 onward, Gazprom International has been a participant in the assets in Blocks 05–2 and 05–3 in the Nam Con Son basin operated by a PetroVietnam branch, BIENDONG Petroleum Operations Company.

There are gas and condensate fields, Hai Thach and Moc Tinh, discovered within the limits of the blocks whose development plans were approved by the Prime Minister of the SRV Government in 2010.

Project solutions resulted in drilling 16 production wells in these fields, building three production platforms, and tying into the Nam Con Son 1 pipeline system that carries gas to onshore consumers. Hai Thach and Moc Tinh came on stream in 2013. During that period, the cumulative production amounted to 16 billion cubic meters.

In 2000, Gazprom, Gazprom zarubezhneftegaz, a subsidiary of Gazprom International, PetroVietnam, and PVEP signed a petroleum contract for Block 112 off the shore of Vietnam. Blocks 113 and 111/04 were further included in the contract area. The Bao Vang and Bao Den fields were discovered within the limits of the above blocks. The asset is operated by Vietgazprom, a joint operations company.

December 2018 saw the inclusion of the power plant in Vietnam’s Power Development Plan (PDP VII) by resolution of the SRV Government. Early 2020 saw the assignment of Gazprom International as the operator of the project. The completion of the Quang Tri plant project will allow monetizing Bao Vang gas and eventually improve the economy of Central Vietnam.

In 2013, Gazprom and PetroVietnam signed an agreement to set up a joint venture manufacturing and industrializing liquefied natural gas as NGV in the Socialist Republic of Vietnam. Gazprom International launched the project the same year.

2015 saw the establishment of a Russia-Vietnam joint venture called PVGAZPROM NGV LLC. Gazprom International (71%) and PV Gas (29%) joined to form the JV. The company focuses on ensuring that Vietnam relies on a pollution-free, natural gas-based fuel produced internally for motor vehicles. PVGAZPROM NGV conducted market research to ascertain the potential demand for NGV by road and water transportation in Ho Chi Minh, Vietnam’s largest city, and eight neighboring provinces in Southern Vietnam’s key economic area. A feasibility study was conducted for the pilot project encompassing the construction and operation of a small-scale LNG plant with a capacity of 14,000 tonnes (20 million Ncm) per annum, establishment of a hub, and installation of a network of cryogenic gas filling stations.

In 2019, PVGAZPROM NGV ran an international tender to select contractors responsible for drafting project documentation, supplying equipment, and building an LNG plant with a capacity of 20 million Ncmpa. 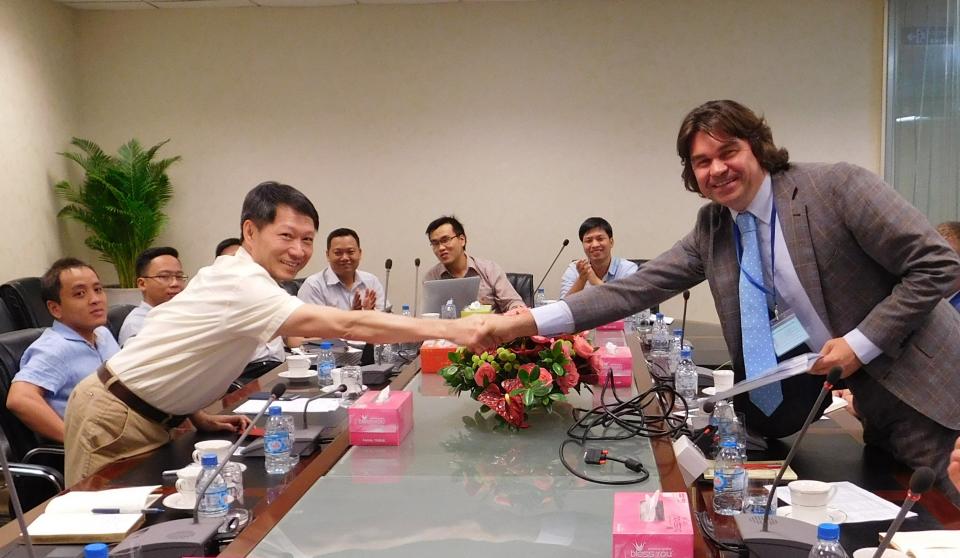