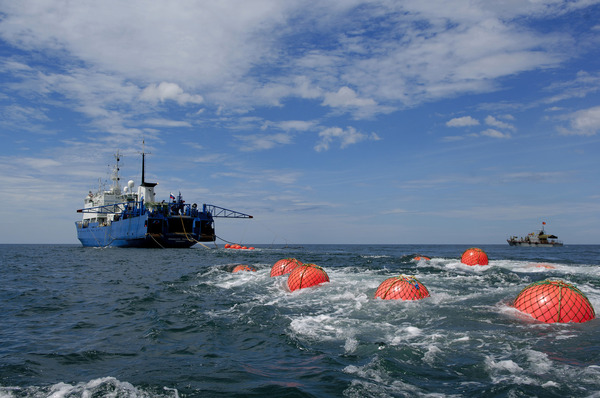 The history of the company dates back to 1998, when Gazprom, Zarubezhneft, and Stroytransgaz formed a joint venture called Zarubezhneftegaz to promote their interests in overseas projects.

In 2007, Gazprom bought out the partners and renamed its 100-percent subsidiary into Gazprom zarubezhneftegaz JSC, which from then operated in Central and Southeast Asia, India, and Venezuela on behalf and in the name of Gazprom.

The same year saw the incorporation of Gazprom Netherlands B.V. in the cited country, which also represented Gazprom outside Russia — in regions where Gazprom zarubezhneftegaz was not operating. This lead to a situation in which two virtually independent companies did the same job.

Back in the late 2000s, it was clear that Gazprom’s project activities abroad had to be streamlined by establishing a single dedicated company with its organization. It was supposed to absorb necessary potential — technologically, professionally, and financially — to deliver upstream projects overseas and provide lean management based on a single-window principle.

Today, Gazprom EP International operates in almost two dozens of counties across three continents and is involved in nearly 40 projects of varying magnitude. The key projects are in Algeria, Bangladesh, Bolivia, Vietnam, Libya, Tajikistan, Uzbekistan, and in the UK, Danish and Dutch sectors of the North Sea. Currently, the company is in negotiations to enter into projects in several other countries.

Gazprom EP International provides a wide range of services. Among them are exploration, drilling operations, construction of energy facilities, including pipelines and compressor stations, and all the components of related infrastructure.
Share