Over a decade, Gazprom International has been involved in designing and constructing wells at the gas fields in Bangladesh. Throughout this time the company has designed and built about 20 appraisal, exploration and production wells, thus proving itself as a reliable partner.

The activities of Gazprom International under the contracts with BAPEX, BGFCL and SGFL have been extremely successful for all participants, and the company is not stopping there. Presently, Petrobangla and Gazprom International are discussing full scale partnership that includes investment, exploration and development of the fields, infrastructure and the creation of a joint venture. 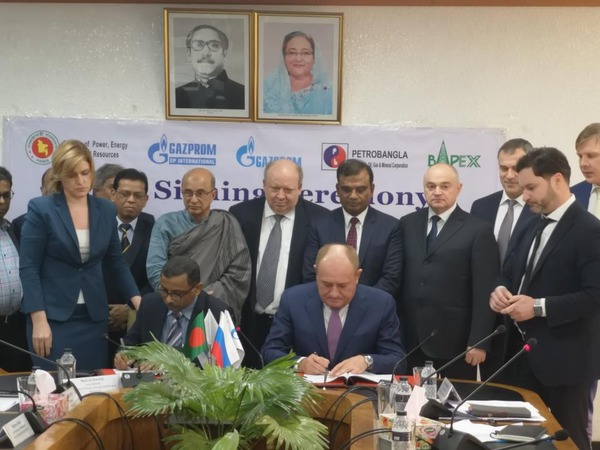 For a long time, no exploration has taken place in Bangladesh, which has negatively affected the development of the oil and gas sector and caused, among other things, an acute energy crisis. In 2010, the Bangladesh government approached the Russian side with a request to provide assistance in discovering and developing hydrocarbon fields in its territory as well as in building the countrywide gas supply.

In 2011, Gazprom International as an upstream operator of Gazprom's foreign projects was tasked with aligning with new partners and developing concrete plans to develop bilateral cooperation. From that moment on, contacts between the two sides intensified.

ells in the Titas, Rashidpur, Semutang, Begumganj, Srikail and Shahbazpur fields with the depths varying from three to four thousand meters.

The drilling of the first two wells (the Titas and Srikail fields) began in March 2013, and in November 2014 all ten gas wells were fully completed and put into normal operation. The maximum total well flow rate during tests reached 5.1 million m3/day.

After the successful completion of the first joint project, BAPEX, BGFCL and SGFL commissioned the drilling of five more production wells.

During 2016, the Company constructed all five wells (three wells at the Rashidpur field, one well at the Shrikail field and one well at the Bahrabad field) more than five months ahead of the contract schedule.

In May 2017, Gazprom International and BAPEX signed an Addendum for the construction of two production wells in Bhola Island in the south of the country: Shahbazpur East-1 and Bhola North-1. The work was successfully completed, and commercial gas flow was obtained in both wells.

In July 2021, Gazprom International and ВАРЕХ signed an agreement on three wells construction in Bangladesh: Tabgi-1, Bhola North-2 and Illisha-1.

The work on Tabgi-1 began in August 2022, and commercial gas flow was already received in October.

Early December saw the drilling of Bhola North-2, at the same time, contractors began preparing the site for the construction of the Illisha-1 well.

The drilling operations enabled the Company to gain valuable experience and increase gas supplies to the gas transportation system of Bangladesh, and also confirmed the oil and gas potential of certain areas of Bangladesh, particularly Bhola Island, which opened up new horizons for bilateral cooperation.

In 2020, Sergey Tumanov, Managing Director, Chairman of the Management Board of Gazprom International, and Mohhamad Ali, Managing Director of ВАРЕХ, in the presence of His Excellency Dr.Tawfiq-e-Elahi Chowdhury, Energy Adviser to the Prime Minister of Bangladesh, and H.E. Alexander Ignatov, Russian Ambassador in Bangladesh, in Dhaka, inked the Memorandum of Understanding on Bhola Island Fields Evaluation in Bangladesh.

The sides agreed to assess the potential of existing fields and prospects in Bhola Island to prepare a feasibility study for future hydrocarbon exploration and production.

The work is currently in progress. 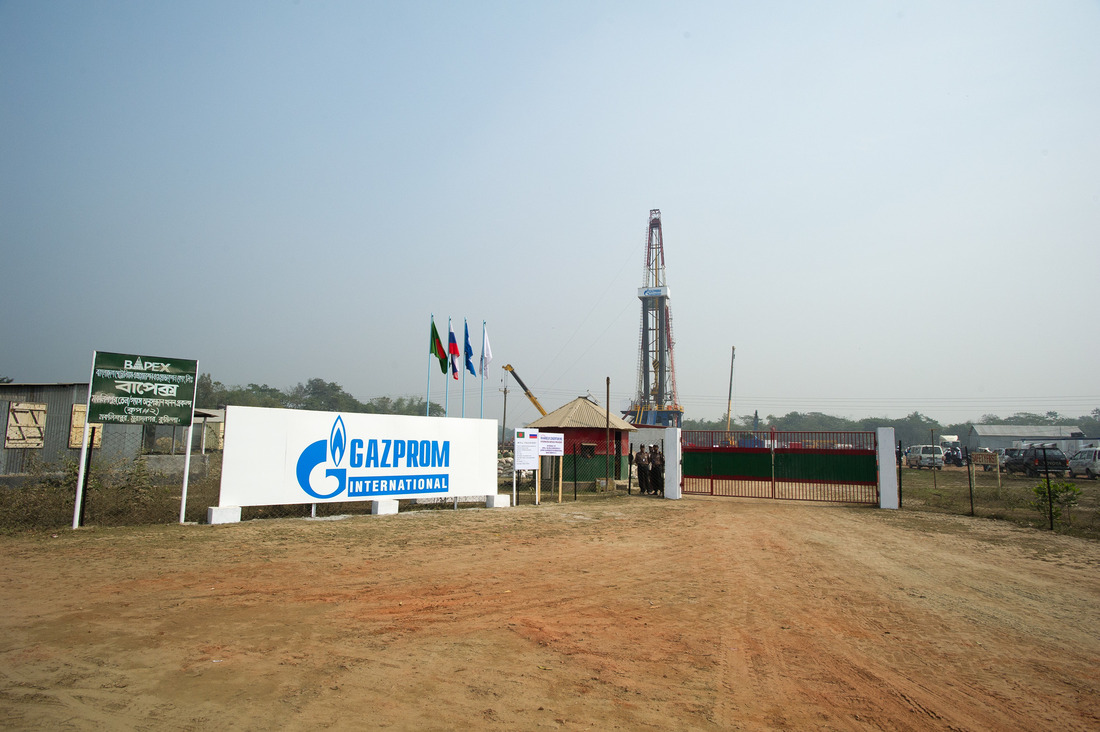