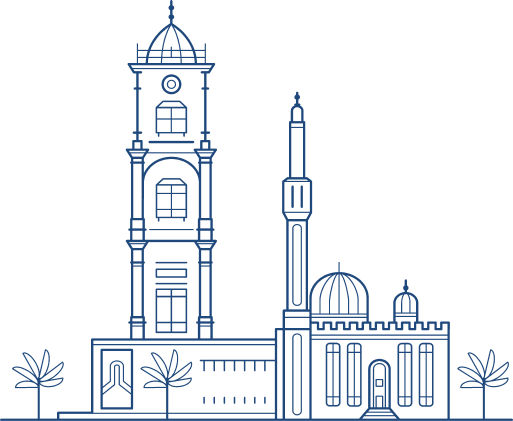 Gazprom EP International considers Libya as one of the key regions of its operation in Northern Africa. The office of Gazprom Libya is located in Tripoli.

Gazprom EP International has been operating in Libya since 2007 when it participated in the exploration phase on Blocks 19 and 64 under the Exploration and Production Sharing Agreements with the Libya’s National Oil Corporation. Apart from this, the company develops oil concessions C96 and C97 as the JV with Wintershall AG.

The first exploration well was spudded in the Ghadames oil-and-gas-bearing basin on Block 64 in January 2011. The hydrocarbon exploration of offshore Block 19 (start of drilling) on terms of the subsequent production sharing was planned for the middle of 2011.

However, due to the destabilized situation in the country in 2011, all works on blocks 19 and 64 were stopped and the spudded well and main equipment were suspended.

Since 2008, Gazprom EP International has owned 49% of WIAG. Since 1966, Wintershall Aktiengesellschaft (WIAG) — a joint venture between Gazprom EP International and Wintershall DEA — has been the operator of two blocks in Libya. Activities within these blocks resulted in a discovery by the company of 9 oilfields, which were further brought onstream. The largest of them is the As Sarah field located within contract block 91 (former С96).

After 2011, the production within the concessions was stopped. As the internal situation in the country had improved, the production gradually started to resume. In 2017, the Libyan JV produced 230 million cubic meters of natural gas and 1.5 million tons of oil.

On 12 December 2019, the Exploration and Production Sharing Agreements (EPSAs) on Blocks 91 and 107 (former C96 and C97 respectively) were signed between Libya's National Oil Corporation (NOC) and Wintershall AG in Tripoli. 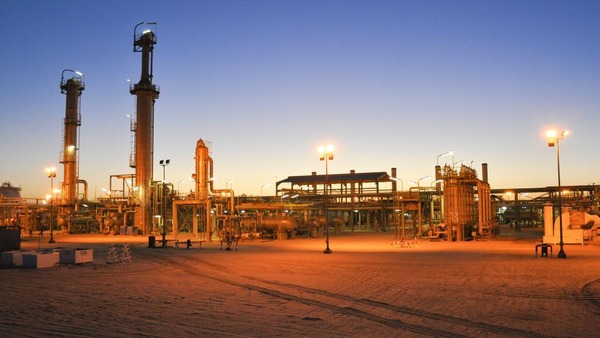 After signing two Exploration and Productions Sharing Agreements (EPSAs) in December 2019, WIAG continued to conduct operations in the fields while SOO was preparing to assume the liabilities of an operator. The overwhelming majority of the Libyan employees of WIAG were transferred to SOO with their official duties kept.

After another suspension in the mid-January 2020, due to the ongoing blockade of the export infrastructure, oil production on Blocks 91 and 107 resumed in October 2020 when Libya’s NOC announced the lifting of force majeure at all export terminals and ports.

On 29 October 2020, the force majeure was lifted and the production resumed on Block 107. The products from this Block are exported via the Zuwaytinah terminal.

On 2 November 2020, the force majeure was lifted and the production resumed on Block 91. The products from this Block are exported via the Ras Lanuf terminal.

The oil production on Blocks 91 and 107 gradually resumes and amounts to more than 50 thousand barrels per day. 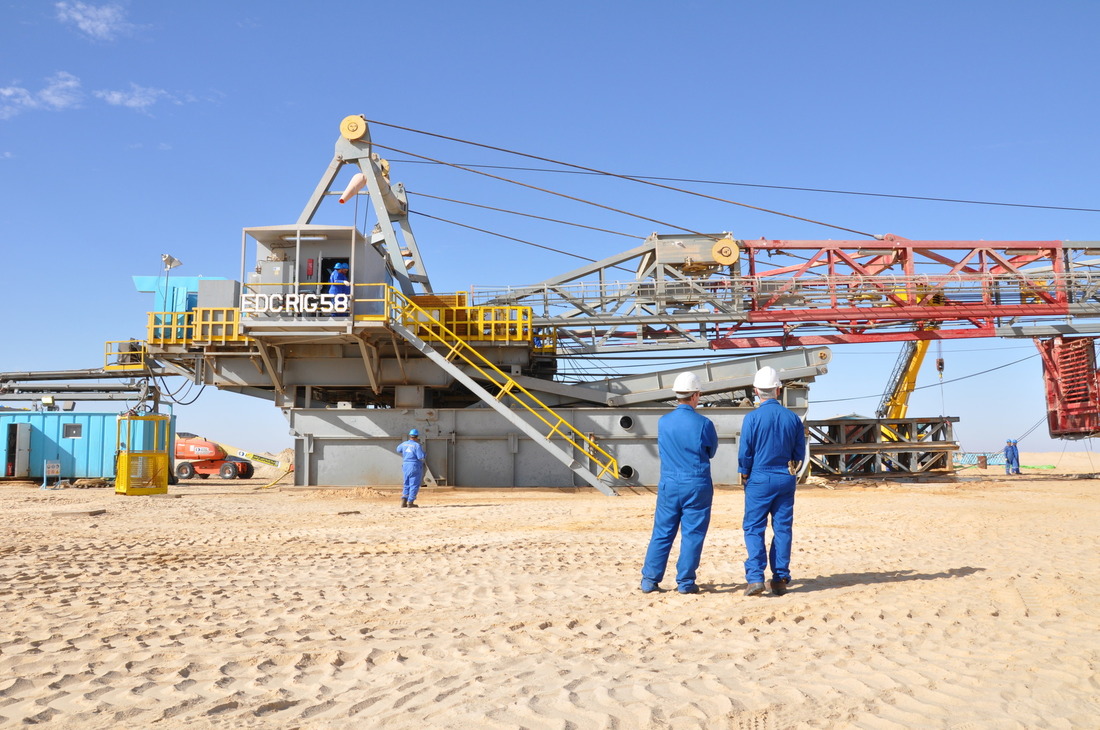