The Republic of Tajikistan and Russia have mutually beneficial and friendly relations. For about 20 years Gazprom has been a strategic partner and investor in the Republic's economy. According to Gazprom, one of its priorities is energy security of the country where the economy is suffering severe power shortages.

To this end, Gazprom has assigned Gazprom EP International to study the subsurface prospects in Tajikistan in order to explore and develop its hydrocarbon fields and provide for the energy needs of the Republic.

The Gazprom Group and the Republic of Tajikistan have been partners since 2003 when the Strategic Agreement on Cooperation in the Gas Sector for 25 years (till 2028) was signed with the republican government. The Agreement established the legal framework for their further cooperation. Zarubezhneftegaz (now Gazprom EP International) became the operator of projects in the country. The Agreement implied cooperation in prospecting, exploration and development of the natural gas fields on terms of production sharing including superdeep geological formations.

The document also regulated the involvement of the Russian side: field infrastructure development, well workover and putting suspended wells into production; construction, reconstruction and operation of gas pipelines and other gas infrastructure facilities, provision of services; processing, transport and marketing of gas, and training of the Tajik experts in Gazprom’s learning and development centers.

A representative office of Gazprom EP International has been open in Dushanbe since 2006.

In 2008, Gazprom and the government of Tajikistan signed the Heads of Agreement on Exploration in Tajikistan. That document became a cornerstone for implementation of practical projects in the Republic. 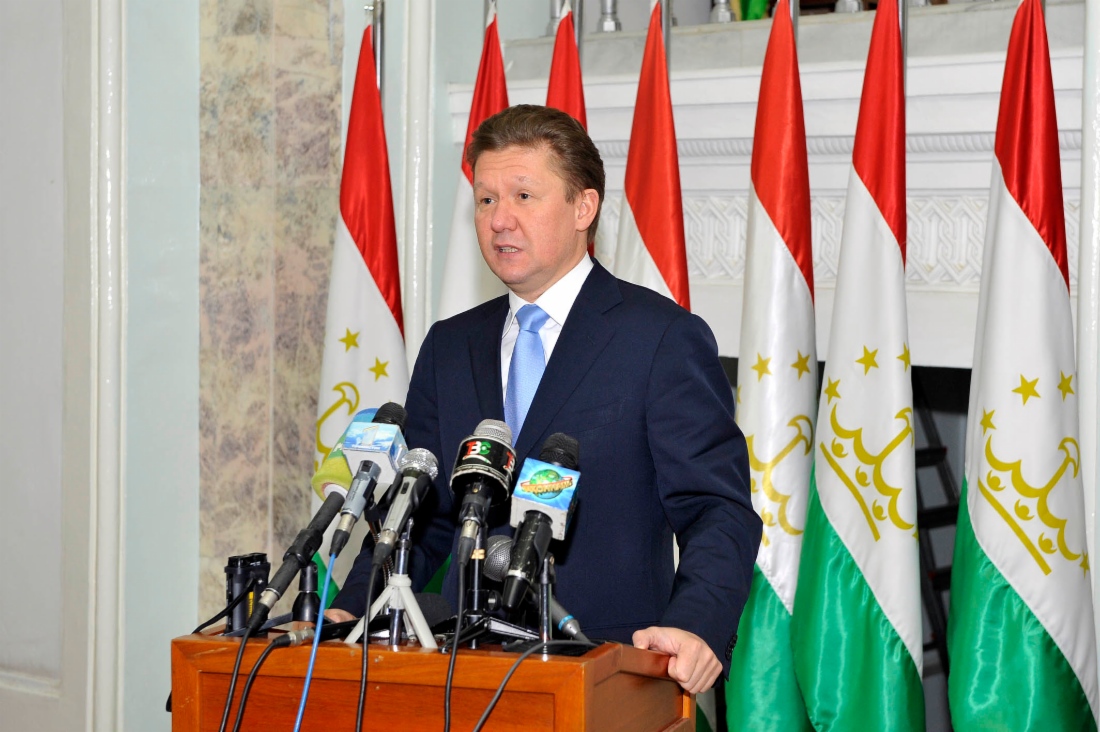 Gravity surveys were conducted within the Rengan prospect. The survey analysis showed that the mining and geological settings of the prospect make the development project economically unviable at the present stage at least. As a result, the decision was taken not to renew the license for this prospect ending in 2011.

In 2012, it was decided to start exploration of West Shokhambary. In 2014–2015, the Gazprom International experts acquired and analyzed the geological and geophysical data on the prospect, developed a work plan and prepared design and estimate documentation. However, the Central Commission on Subsoil Resource Use and Licensing Management of Gazprom (CCSRU) made a decision to relinquish the license due to its insignificant potential hydrocarbon resources.

Gazprom EP International highly appreciates the trust and support provided by the Tajik leadership for Gazprom’s projects. The company is ready for further full-scale cooperation with the Republic in the energy sector.

Currently Gazprom EP International is considering the possibility of participation in new energy projects in Tajikistan. 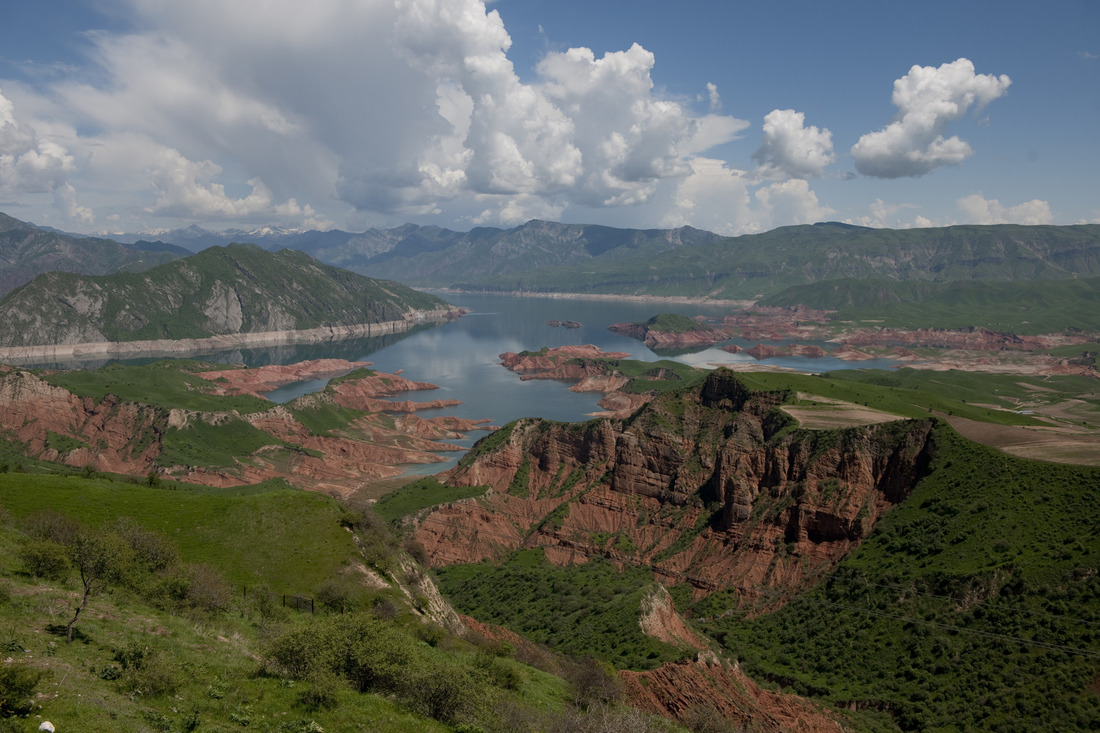